In 2013 Jason Tibbs founded the Blue Sky Music Artist an Event Management company in Peoria IL. Blue Sky broke new ground in Peoria, being the only one of it's kind. He was attending FullSail University when he began this journey. Picking up his first Artist managemnt job with a Soul, Blues and Rock Band, PhanieRae & The Soul Shakers. Partnering with lead vocalist Stephanie Takata (PhanieRae), Takata and Tibbs built The Soul Shakers from the ground up. Tibbs has found great success in PhanieRae & The Soul Shakers and has plans to build other bands and take on already exsiting bands after graduating from Full Sail.

Blue Sky will be a company that stands alone in the Peoria, IL area. In the 80's there was a famous statement, If it plays in Peoria, it will play any where", and played true for many years. Over the last several years that statemen has been falling to the wayside. Tibbs wants to provide a service to the atists in the Peoria area that will ressurect that statement. Tbbs says, "The amount of talent in Peoria is ubundant. Its just lacking someone to take charge of these artists careers and give them a chance. Show them the tecniques it takes to becoming a fulltime musician, and that's what I attendto do." As of now there is a very limited opportuniy for the artists in Peoria to obtain a manager. With the set of skills Tibbs has learned in marketing, promoting, and distributing artists and their music at Full Sail he is confident that Blue Sky can be a vital asset to the Peoria music scene.

While attending Full Sail, Tibbs partnered with fellow student Julie Langley. Tibbs an Langley did many group projects together, sharing their passion for music. They are set to graduate this September. After graduatio Lngley will join forces withTibbs as Blue Sky's assistant CEO of the company. Together they will work together on briging the eyes of the big music industry back to Peoria, IL. In a phone interview with Langey she states, "I'm excited to combine the skill and tecniques Jason and I learned a Full Sail, and povide them to a group of musicians that deserve a chance in the "big" music scene." They hoe to have their services up and rnnig by the first of January 2018. 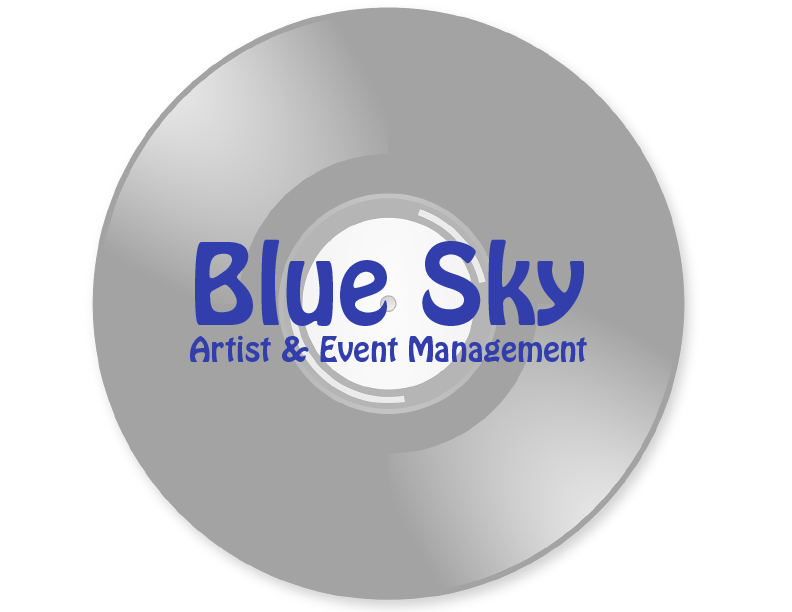 Blue Sky services will include many features of the music industry. It all starts with Brand, Blue Sky will work clsely with ech client to create a unique Brand, making each client stand out. There will be help provided in songwriting, where clients cn work with a group of ther songwiters to create a new song or polish an already excitng song. Blue Sky is working with the legenday Blackird Studios in Nashvilke, their clients will have the opportunity to record at Blackbird andhave there tracks mastered by the best in the business. They will offer marketing and promotions for their live shows and album releases. They will be woking with local and national venues, booking the best venues for their clients and scheduling tours while covering al the travel and lodging.

Blue Sky will also have an event division, where they will consentrate on music events. These music events will consist of local and national talent. Giving local msicians the opportunity to play ona bigstage with well know national acts. They wil consist of onenight concert to 3 day camping and music events. Blue Sky will aso be concentratng on local charieties in their events. Eachevent will raise some money for a local charity. On of the annual event, Heroes, Blues, & BBQ will be designed to raise money for a loc charity that works with soldiers or veterans. "We want to be a part of our loca community", Tibbs states, "Not just the music scene, but our enire community, hlping build up our community."